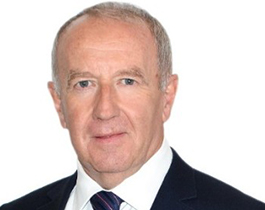 Richard Brady is a British National who graduated from the College of Law in London and passed the Solicitors’ Qualifying Exams. In 1998 he qualified as a specialist in Insurance with the Chartered Institute of Insurance. In 2005, he qualified as a Teacher of English as a Foreign Language (TEFL) from the Cambridge College of Teachers in the UK. Richard headed his own law practice for ten years before moving to work in the City of London as an Insurance specialist.